The European Green Deal is the flagship policy framework[1] of the new European Commission. It will impact all aspects of the European economy, including energy, transport, construction, food and agriculture. The EU aims to decouple economic growth from resource use to transition to a green and circular economy that ensures net zero greenhouse gas emissions by 2050 and a 50 per cent reduction of emissions by 2030.[2]

In line with the Sustainable Development Goals (SDGs), the European Green Deal has proposed a Just Transition Mechanism to ensure that the people living in communities, and working in businesses in Member States that are financially dependent on carbon-intensive and resource/extractive sectors, are not “left behind” in the transition to a climate-neutral continent. A new funding scheme - the “Just Transition Fund” is proposed to provide €17.5 billion[3] to support the most vulnerable regions and sectors affected by the transition.

On 21st July 2020, European leaders reached a political agreement on the next overall EU long-term budget for 2021-2027 (the Multiannual Financial Framework (MFF) of €1.7 trillion. This includes the COVID-19 recovery instrument (Next Generation EU (NGEU) of €750 billion available only to EU Member States. Climate action is a priority in both the MFF and NGEU. The MFF has a strong focus on the green transition and green priorities in both internal and external EU action, including that all future EU expenditure must be in line with the Paris Climate Agreement.[4] To reflect this, an overall target of 30 per cent of the total amount of the EU budget and NGEU expenditure should support climate objectives.[5]

Migration, in its different forms, does not feature significantly in the European Green Deal documents. In the Communication on European Green Deal only one direct reference is made to the nexus between climate change and migration/displacement,[6] and current proposals tend to refer mainly to EU citizens as the constituents, targets, or beneficiaries of the Deal.[7][8]

Many migrants in Europe, are at a greater risk of being socio-economically disadvantaged[9] and more likely to be exposed to environmental stressors, such as poor indoor air quality, heat and cold stress, noise and air pollution.[10] In addition, migration – as recognised in global policy frameworks - can be an accelerator of development, and an adaptation strategy for households and communities vulnerable to the impacts of climate change. Recognising the key role that migrants play in the sectors which will be impacted by the transition – especially agriculture and fisheries, energy, and manufacturing and construction – could greatly support the advancement of the Deal.

Including migration in the European Green Deal would help to ensure that an important part of the population in Europe could be involved in the transition process and would honour the pledge to leave no one behind. Moving forward, it will be important to ensure that these issues are reflected in the operationalisation of the Deal, and that migrants are engaged in participatory processes related to its implementation.

[1] In the Political Guidelines for the new Commission (2019-2024), the European Green Deal is the leading ambition that frames the common goals – across policy portfolios – that the EU aims to achieve in the next five years.

[8] See for example the Adaptation to Climate Change Blueprint for a new, more ambitious EU strategy

[9] OECD, 2017, Understanding the Socio-Economic Divide in Europe, Organisation for Economic Co-Operation and Development 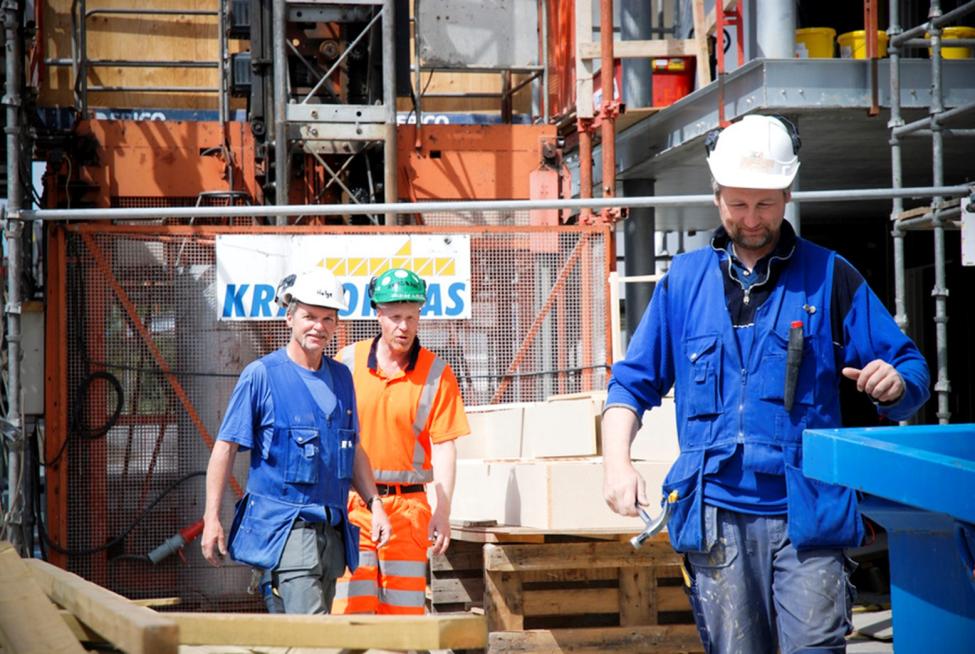 Three Imperatives for Ensuring Integration of Indigenous Youth when Moving in the Context of Climate Change, Environmental Degradation, and Disasters

How Can the UK Better Facilitate Environmental Migration?