The forum represents an important opportunity to not only take stock of successes and ongoing challenges, but to identify good practices to accelerate the implementation of the Sendai Framework at the local, national, regional and global level towards climate resilient development. As the event will mark the half-way point of the Sendai Framework for Disaster Risk Reduction implementation, IOM believes that GP2022 will serve as positive momentum for governments, DRR stakeholders, and the UN system to reconfirm and advance their commitments.

The recent launch of the Intergovernmental Panel on Climate Change’s Sixth Assessment Report in February and the April release of the UNDRR Global Assessment Report on Disaster Risk Reduction reinforce the growing body of evidence demonstrating the profound impacts that climate change is having on human mobility.

In 2021, from over 40 million new displacements, nearly 31 million people around the world were displaced by disasters. The Global Assessment Report predicts that by 2030, 560 disasters will take place annually – more than 1.5 disasters per day. UNDRR warns of a 30 percent increase in droughts and a tripling in the number of extreme temperature events. Disasters will cost low- and lower middle-income countries as much as 10 times what they will cost high- and upper middle-income countries. Asia-Pacific will bear the brunt of economic losses.

Disasters have now become a leading cause of forced displacement globally, with the region hosting this year’s Global Platform – Asia and the Pacific – experiencing the majority of these new displacements. Reducing disaster risk is not only one of IOM’s key institutional priorities but a global governance challenge that requires greater investment, attention and most importantly concerted action.

UNDRR's Global Assessment Report underlines that as the growing intensity of natural hazards and more frequent disasters becomes the norm rather than the exception it will be essential to avoid and mitigate the impact of disasters on our societies.

IOM views migration as an adaptation strategy, actively acknowledged within the 2030 Agenda, the Paris Agreement and the Sendai Framework. IOM has worked closely with its Member States and partners to include human mobility and displacement within the Sendai Framework in order to capture the complexity and significance of population movements as a key dynamic of disaster risk and resilience.

The Sendai Framework not only recognizes displacement as a principal consequence of disaster, but also acknowledges the important contributions that migrants can make in addressing risk drivers and promoting resilience.

In the run up to GP2022, the General Assembly and the UN Migration Network will host the first International Migration Review Forum in New York from the 17-20 May. The IMRF is the primary intergovernmental platform to discuss progress on the implementation of the Global Compact for Migration (GCM). The GCM contains several intergovernmental commitments relating to migration in the context of climate change, aimed at minimizing the adverse drivers that compel people to move and at enhancing the availability of pathways for regular migration.

It is increasingly critical that IOM, its partners and the communities where we implement our programming build upon forward-looking, multi-hazard risk-informed approaches: we need to invest today to build resilience and adaptive capacity to tomorrow’s disasters, especially as they relate to hazards that will be amplified by climate change globally.

In recognition of the direct impacts that climate change has on human mobility, IOM recently launched its own Institutional Strategy on Migration, Environment and Climate Change. The strategy actively advocates for the prioritization of climate action in the next decade and presents IOM’s comprehensive commitment in this area.

Globally, IOM is working closely with local and national governments, civil society, migrants and affected communities, across more than 170 countries through over 500 field offices with a staff count which now exceeds 23,000 personnel.

As the global lead agency on Camp Coordination and Camp Management (CCCM) in disasters, IOM has supported the strengthening of disaster preparedness in Timor Leste, Somalia, Uganda, Bangladesh, Papua New Guinea, Tanzania, Vanuatu, Mozambique, and the Philippines. In Afghanistan, Libya, and Sudan, IOM has assisted thousands of households to recover from disaster by rebuilding homes, restoring infrastructure and supporting livelihoods contributing to strengthening climate resilient development. In addition to reducing and responding to existing risks, IOM is also working to prevent new risks in countries like Burundi, Micronesia, and Fiji.

Importantly, IOM’s Displacement Tracking Matrix is one of the world’s largest repositories of information on displacement patterns and population mobility. It is designed to systematically capture, process and disseminate information on movements and the evolving needs of displaced populations. Operational in over 100 countries, DTM tracked over 31 million displaced persons in 2020.

IOM views partnerships and community participation and engagement as essential to reducing risk. In the framework of government-led, multi-stakeholder partnerships, such as the Migrants in Countries in Crisis (MICIC) Initiative and the Platform on Disaster Displacement (PDD). Simultaneously IOM and UNDP are the global co-chairs of the Capacity for Disaster Reduction Initiative (CADRI) which has supported more than 30 countries with establishment of DRR coordination mechanisms and associated policy and systems.

During the forum PDD will host a side event entitled “Addressing loss and damage, supporting the most vulnerable: lessons from DRR and climate change action” on 25 May from 17:30 - 19:00 (Bali UTC+8). And CADRI will host a side event entitled “Left behind, left out, left unsafe: A dialogue on Leaving No One Behind in the face of disaster risk” during GP2022. IOM is supporting both events.

The organization is also engaged in multiple forms of DRR related capacity building both bilaterally and through partnerships with UNDRR, IFRC, UNDP, the Global Network of Civil Society Organizations for DRR (GNDRR), UNOCHA, UNICEF, UNHCR, WHO and others.

On the occasion of the Global Platform meeting in May, IOM’s Director General stresses that, “As the UN Agency for Migration, IOM is committed to translating the mobility dimensions of reducing disaster risk into concrete actions to ensure the safety and protection of migrants and displaced persons everywhere. IOM calls on all governments and parties to adopt the IPCC’s vision to move from climate risk to climate resilient development in order to address disaster risk reduction in the face of climate change.”

IOM`s engagement in the seventh session of the Global Platform for Disaster Risk reduction includes the following thematic sessions, side events and other stakeholder engagement forum dialogue sessions: 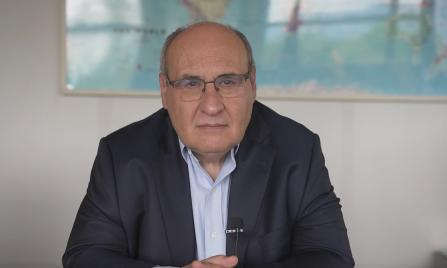 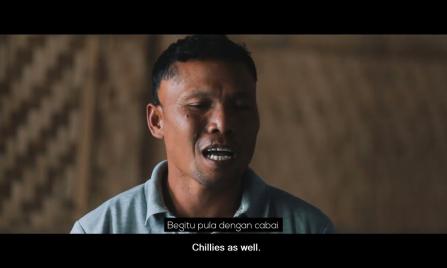 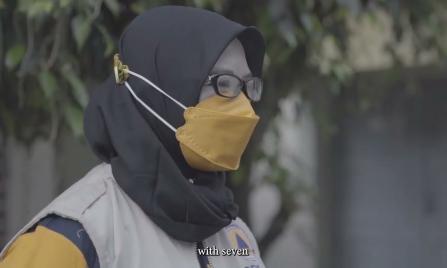 From Risk to Resilience: Pacitan Story 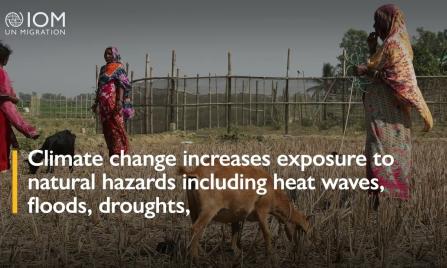 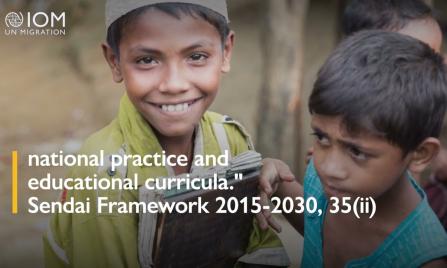